These 8 Costa Rica Birds Will Take Your Breath Away 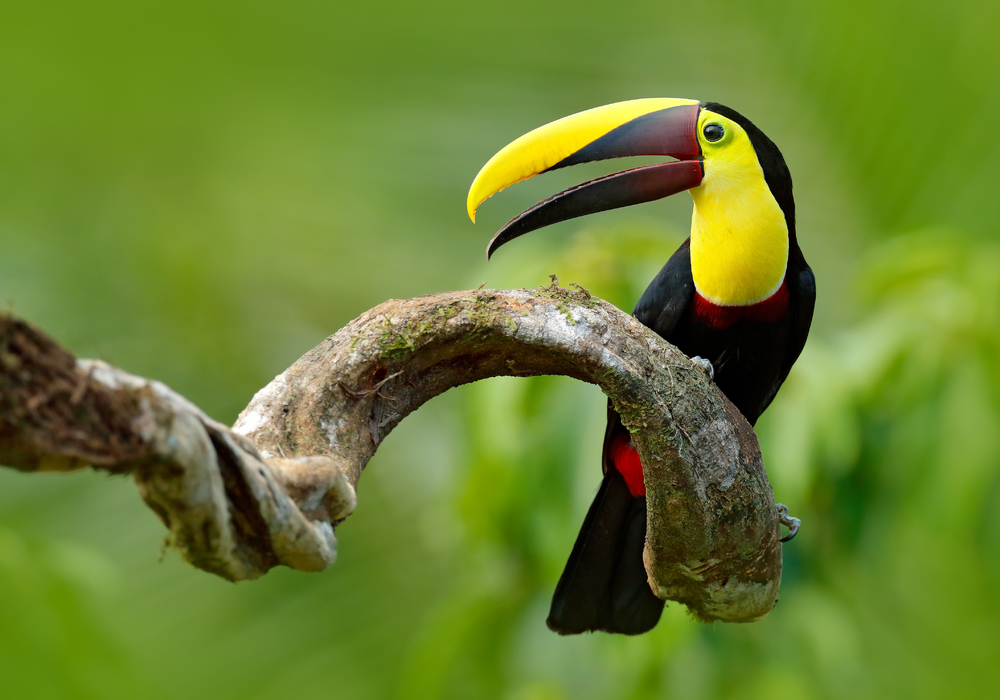 Birdwatcher or not, catching sight of these colorful birds will make your Costa Rica vacation a little extra special

Some 900 bird species migrate through or live in Costa Rica. Birdwatchers visit Costa Rica to check off the exotic tropical species on their must-see list. Regardless of your avian affections, you’ll be struck by the colorful beauty of the country’s tropical birds. Visitor favorites include birds from these families.

The scarlet macaw features brilliant markings of blue, red, and yellow. Highly intelligent, they can grow up to 3 feet in length. The back, head, and lower tail feathers are primarily red, while a broad blue band of feathers cover the wings and lower back. Yellow stripes above the blue band separate the red and blue. Found: Central Pacific coast, Carara, Palo Verde, and Corcovado National Parks.

Other macaw species include the blue and gold, great green, and hyacinth macaws.

The violet sabrewing is a vibrantly-colored large hummingbird (6”). Males are blue-violet on the head, back, and upper chest; females have green backs and grey chests. Both have long tails with white scalloped edges. Found: Tortuguero Island, Carara National Park, Monteverde Cloud Forest Reserve.

The colorful green violetear has violet ear feathers on the sides of the head, with green and blue feathers on its throat and belly. It and 25 other Costa Rican hummingbird species can be observed and enjoyed all over Costa Rica.

There are about 40 different toucan species, making them easy to spot and very popular birds. The chestnut-mandible toucan, a.k.a. Swanson’s toucan showcases vivid coloration against its black body. Its maroon head, back, and neck contrast with its yellow face and breast, green eyes and blue legs. Found: Carara, Corcovado, Irazú Volcano, and other national parks

Among the crane family, the green heron, with its flat, dark green crest, is notable for its dark green back and wings and its white neck/throat stripe. Found: Still-water aquatic ecosystems, Tortuguero and Corcovado National Parks, among others.

Blue herons, snowy egrets, and ibis are commonly found throughout the Americas. The roseate spoonbill, like the flamingo, gets its coloring from fish, crabs, and shrimp, which contain carotenoids. Its spatulate spoon-shaped bill allows it to feed by swinging its bill side to side in the water. Found: wetlands, marshes, and mangrove estuaries.

The bare-throated tiger heron is the most common in Costa Rica. They are named for the fine black and white herringbone pattern of their feathers. Found: in freshwater and brackish aquatic environments.

In a class of their own, the brilliantly green resplendent quetzals of Costa Rica are at the top of any birdwatcher’s bucket list, visitor and locals alike. The distinctive shimmering green of its body, head, and crest (males) help it to blend into the canopy. It’s characteristic sweeping tail plumes can be as much as 3+ feet long. Small but mighty, the heavily muscled quetzal is an agile flyer. These endangered birds can be found in montane forests of Monteverde and Santa Elena Cloud Forest Reserves, as well as Poas Volcano National Park.

These birds are just a sample of the many vividly-colored tropical species in Costa Rica. Choose your vacation destinations carefully to make the most of your bird spotting opportunities. 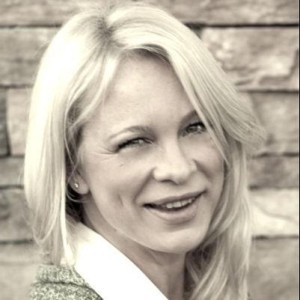 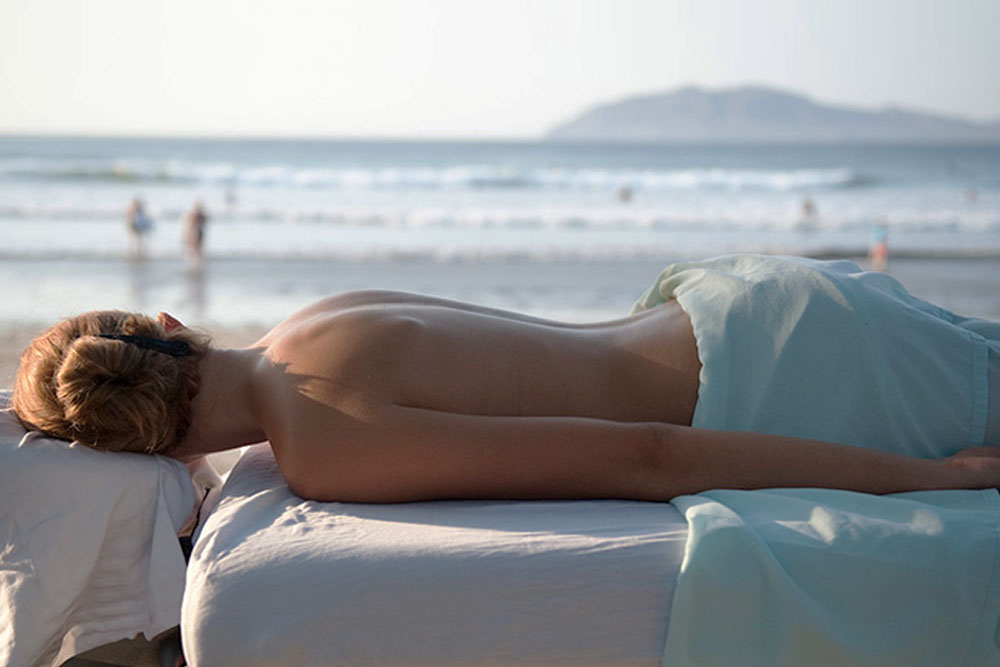 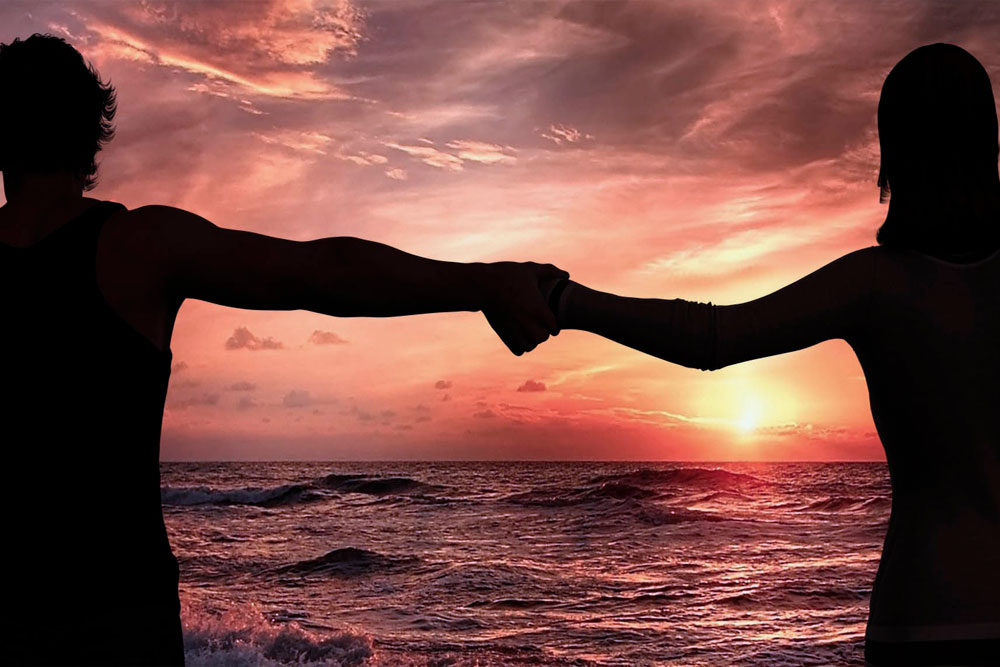 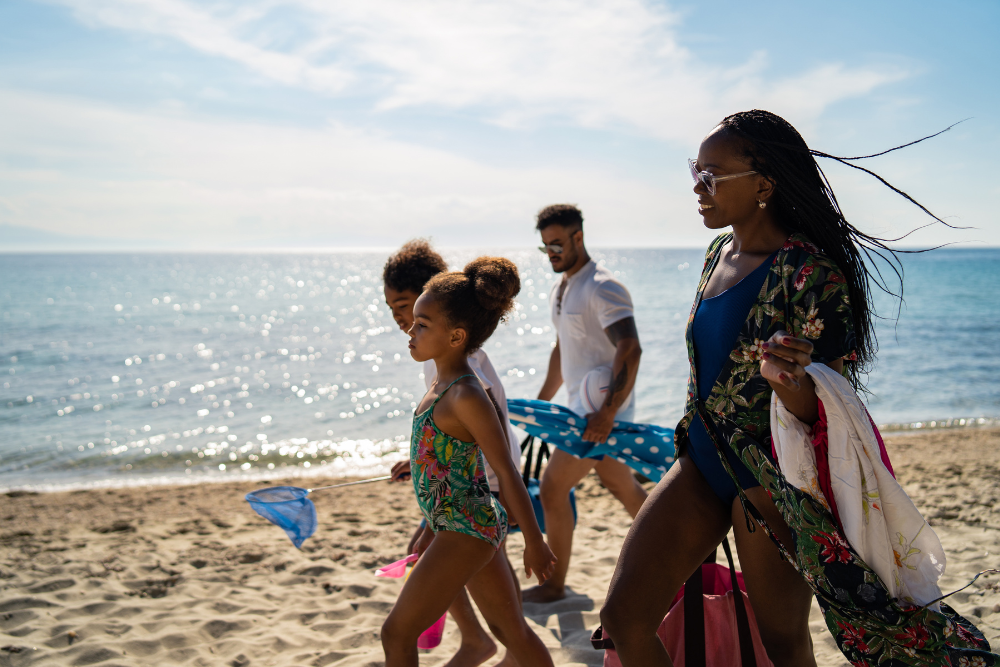 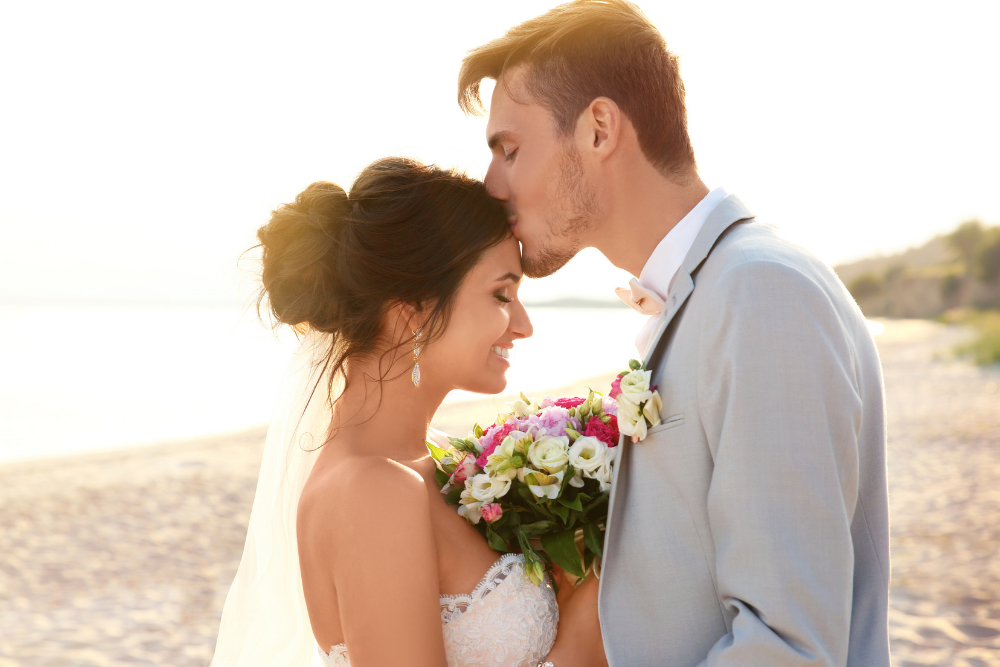 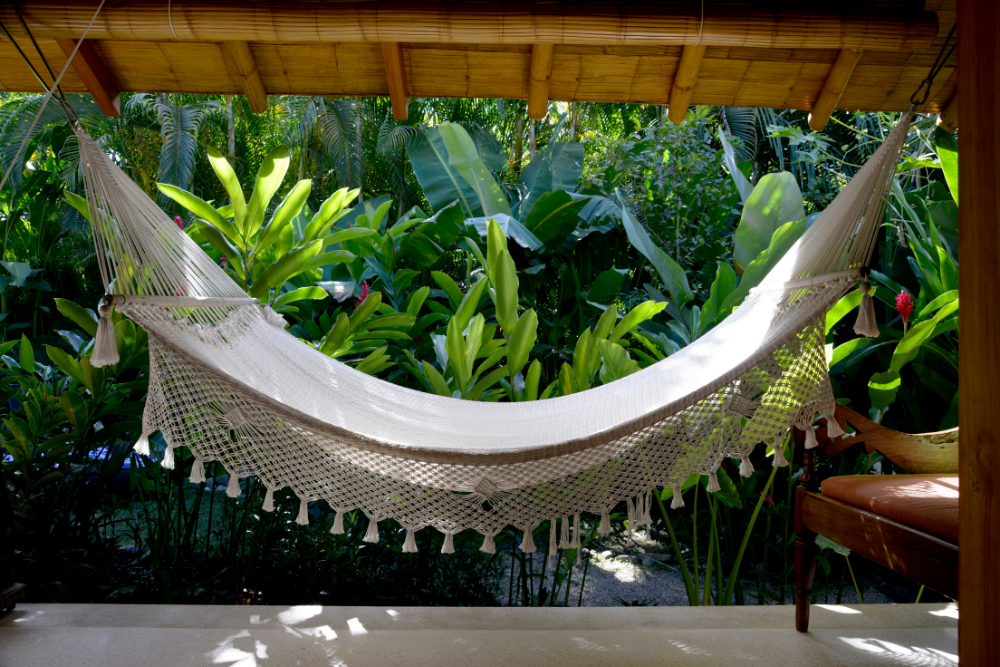 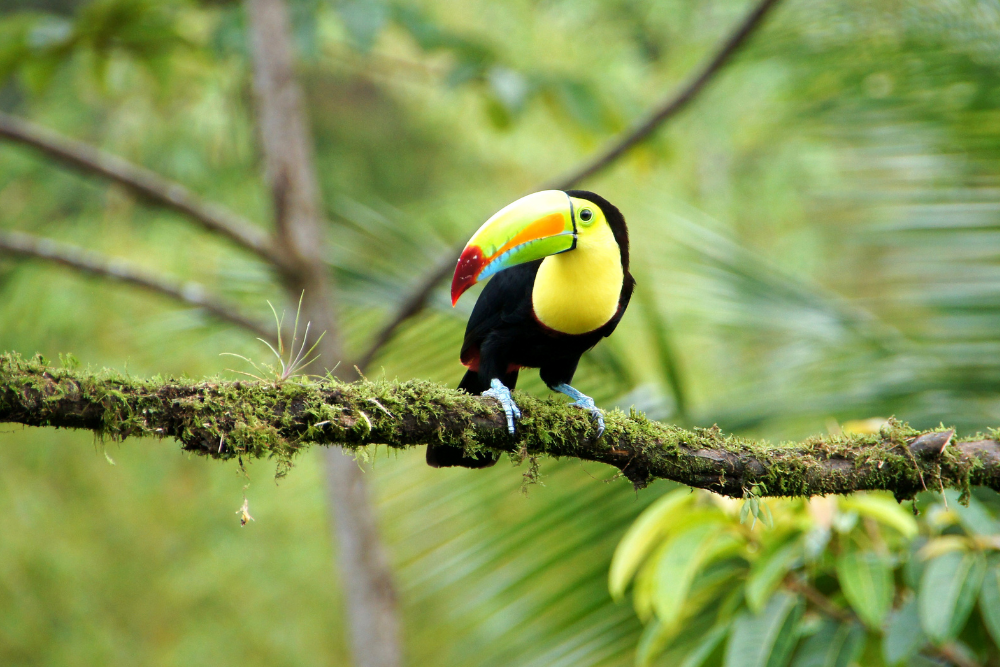 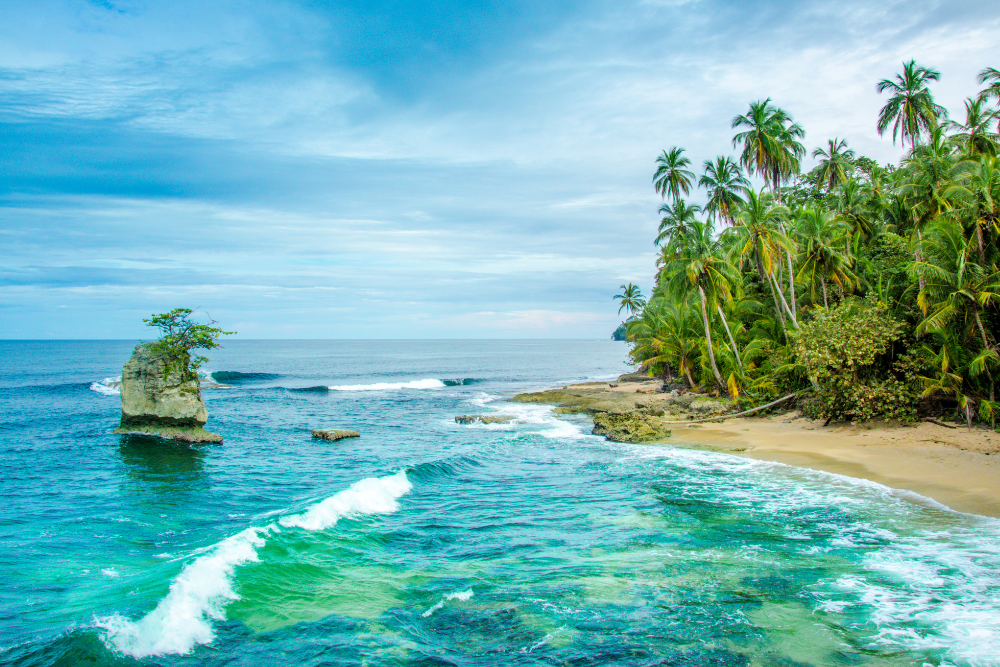 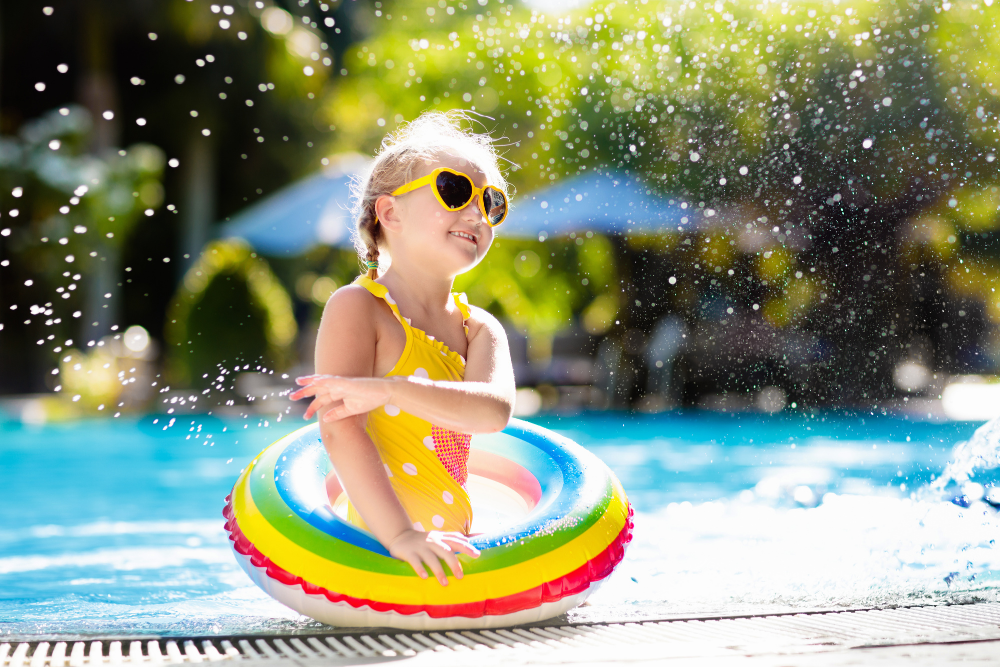 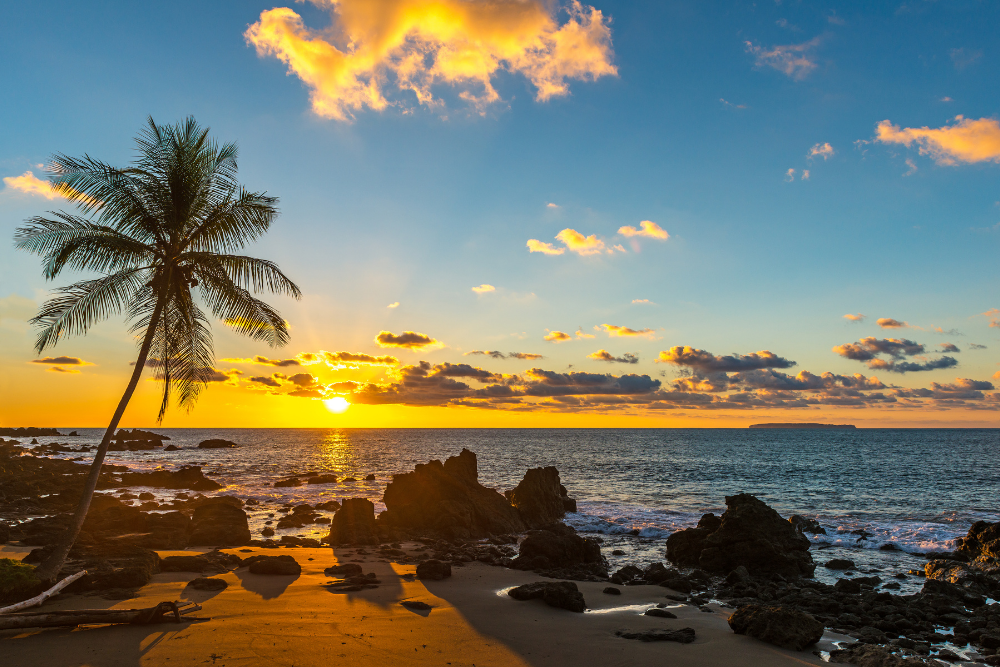